Ear pain, tinnitus or even deafness. Hearing loss is a growing problem. Many people suffer this damage during festivals or in a work environment where there is structural noise pollution.

How does it work?

Hearing damage is caused, among other things, by damage to the cilia in the inner ear. This can be the result of aging, but cilia can also be damaged by too much exposure to loud noises. From 80 decibels and up, sound can be harmful.

The cilia become overloaded by the sound pressure and break down. This can happen all at once if the sound is very loud, but usually happens when you are exposed to loud noise too often.

If the cilia are damaged, they no longer transmit information, causing you to hear worse, or they transmit the wrong information, such as a beep or noise. The familiar ringing in your ears after going out or partying is a first sign of hearing damage and can turn into a permanent squeak or ringing, called tinnitus. You can also become hypersensitive to certain sounds, which is called hyperacusis. Other forms of hearing damage are distortion, when you hear sounds distorted (as if you are under water) and diplacusis, when you hear sounds differently with each ear.

Figures
Some 900,000 employees work in harmful noise levels every day. They often realise this too late: you don't notice damage straight away, it can take years. Every year there are about 2500 reports of hearing loss from work. Because workers hear less well, they are 25% more likely to have an accident. They are also more likely to suffer from burnout.

Consequences
Annoying and harmful noise can lead to physical and psychological complaints. Common complaints are impaired hearing or tinnitus (ringing in the ears). Fatigue, stress, concentration disorder or even depression can also be a consequence of noise nuisance or harmful noise. In almost all cases, it affects absenteeism and production.

Even if no damage has yet been done, noise can seriously hamper production and cooperation. It is therefore advisable to deal with nuisance and harmful noise in the best way possible. 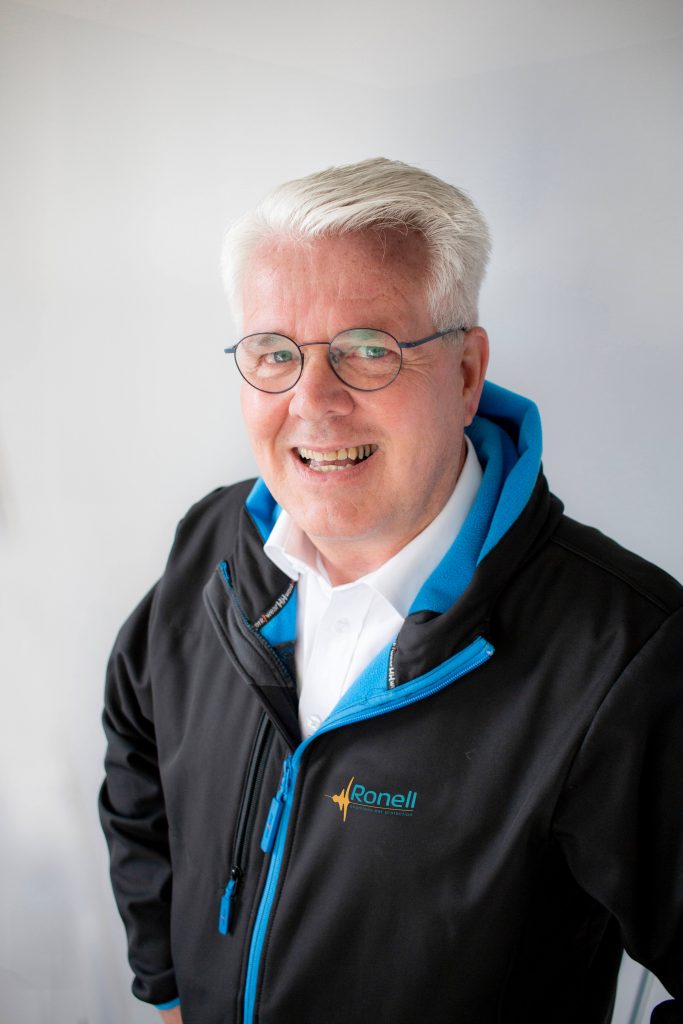 We would be happy to visit you without obligation. Or we give advice by e-mail or telephone.